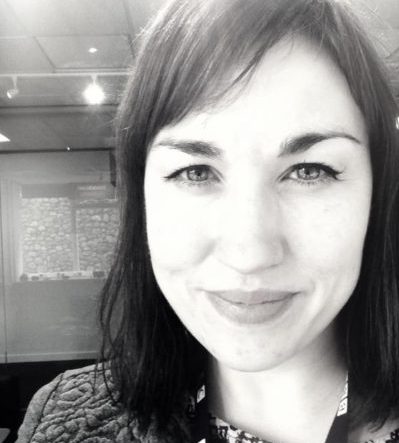 In today’s episode we are joined in studio by Catherine Robinson, Audio Supervisor at BBC Wales. Catherine has worked in radio sound for the BBC since 2001. Her specialism is sound design for radio drama, binaural audio and 3D sound for 360 video and VR. Catherine created the sound design and binaural mix for Ring, a horror radio drama for Radio 4. Following the success of that, Catherine has set up the first operational 3D sound studio in the BBC outside Research and Development, using their tools.

Some of the binaural productions that have been created in the 3D studio are: The Russell T Davies adaptation of A Midsummer Night’s Dream, which was the first ever binaural feature film; six 360 films for Planet Earth 2 using dynamic binaural sound design; and an episode of Doctor Who called ‘Knock Knock’ which is the first binaural TV drama to be made available on BBC iPlayer.

Catherine discusses her role at the BBC, the first binaural episode of a TV program available on the BBC iPlayer – Doctor Who, how content will drive immersive audio consumption and bringing immersive audio to the masses.